In the past few weeks I’ve witnessed a conglomeration of stories, tributes and dedications to a man I didn’t know remotely long enough. A creative community lost a pillar of a member on June 21, just a day before his 54th birthday while he was away on a fabulous vacation. In the past few weeks I’ve gotten the chance to get to know Steve Schroeder through those who loved him in this life and those he loved right back.


Steve was one of the first people Kerry Reid (a friend and fellow theater critic) introduced me to upon my moving to Chicago last April. I knew right away Steve was going to be a bright spot in my life and, despite how briefly that light stayed, I’m ever grateful. There was a heartening spirit that Steve carried with him like a badge of honor. He didn’t just love theater, he lived and breathed it. He didn’t seem to have a mean bone in his body.


Though he was known to wear a broken one on his lapel to the Jeff Awards. 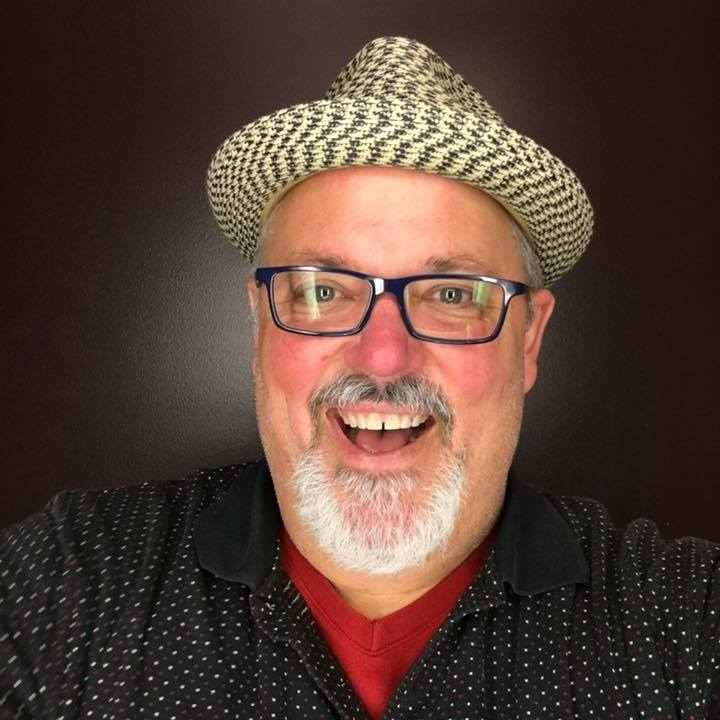 He was immediately a source of history and knowledge of this Chicago theater community for me. I’m blessed to be surrounded by artists, writers and fans that fill me with that same information, but coming from Steve it always had a different flavor. He was a fierce defender of the art form and an even fiercer advocate for its growth. The last time I spoke with Steve he was excited to rejoin the ranks of the Jeff members post-surgery and was trying to fill his days with theater in the meantime.


I promised him we’d see a show together soon, sorry for dropping that ball friend.


For a business that can be as soul crushing or affirming for artists, having an audience member like Steve must have been a joy. I can imagine how his booming laugh could fill a house from the stage and how wonderful that would feel for a performer. I can still hear him chuckling about some stupid joke I made over dinner on the first and last time we’d share one together.


It almost feels  wrong to write this considering that I didn’t know him half (or even any fraction) of the amount his dearest friends knew him. But in the brief time I knew him, Steve became someone I aspired to be.


No matter how many times he saw a show, most shows it seemed, he never lost his generous spirit for the arts.


He spread joy everywhere. From his students to his Renaissance Faire colleagues to the Jeff judges, his friends and his family. He joked about marrying various actresses, hummed musical theater ditties and had the best choices in hats.


Steve was also not shy about his judging rigor. On more than one occasion he let me know he was probably the toughest Jeff Awards judge to impress. But you’d never know it. He didn’t let his own opinion harden his heart or demeanor. If he didn’t like something he wouldn’t lie, of course, but he used his better academic and artistic nature to evaluate something with care and not callousness.


The theaters in and around Chicago will be a little quieter from here on out. The audiences will fill with other booming laughs. Steve’s will always be my favorite.


And don’t worry about the chicken wings my friend, they were on me.