When it comes to shows playing in the city, don’t look to Jay Van Ort to give you a thumbs up or thumbs down in their reviews. That’s not their bag. They are much more interested in delving into what makes the work tick than pushing folks to see it.


Why? Because everyone’s got different tastes and Van Ort is just here to give you theirs.


For the last three years Van Ort has been writing in Chicago with bylines under Newcity Stage and Sixty Inches from Center. They’re a practicing performance artist as well, which has caused some to raise an eyebrow about conflicts of interest. Van Ort is here to let those concerns rest.


After all, no one’s work grows from false responses.


How did you get into writing about theater?


I went to school for theatre performance, so that's a huge base. I've also always been a writer. I've written poetry and stories my whole life. Once I went to school, I started to have more articulate opinions about the world or things in the world specifically. I had to write and read the reviews of shows and I’ve always thought it was very important to know why you like what you like. So, being a critic was very easy and [made] sense to me. 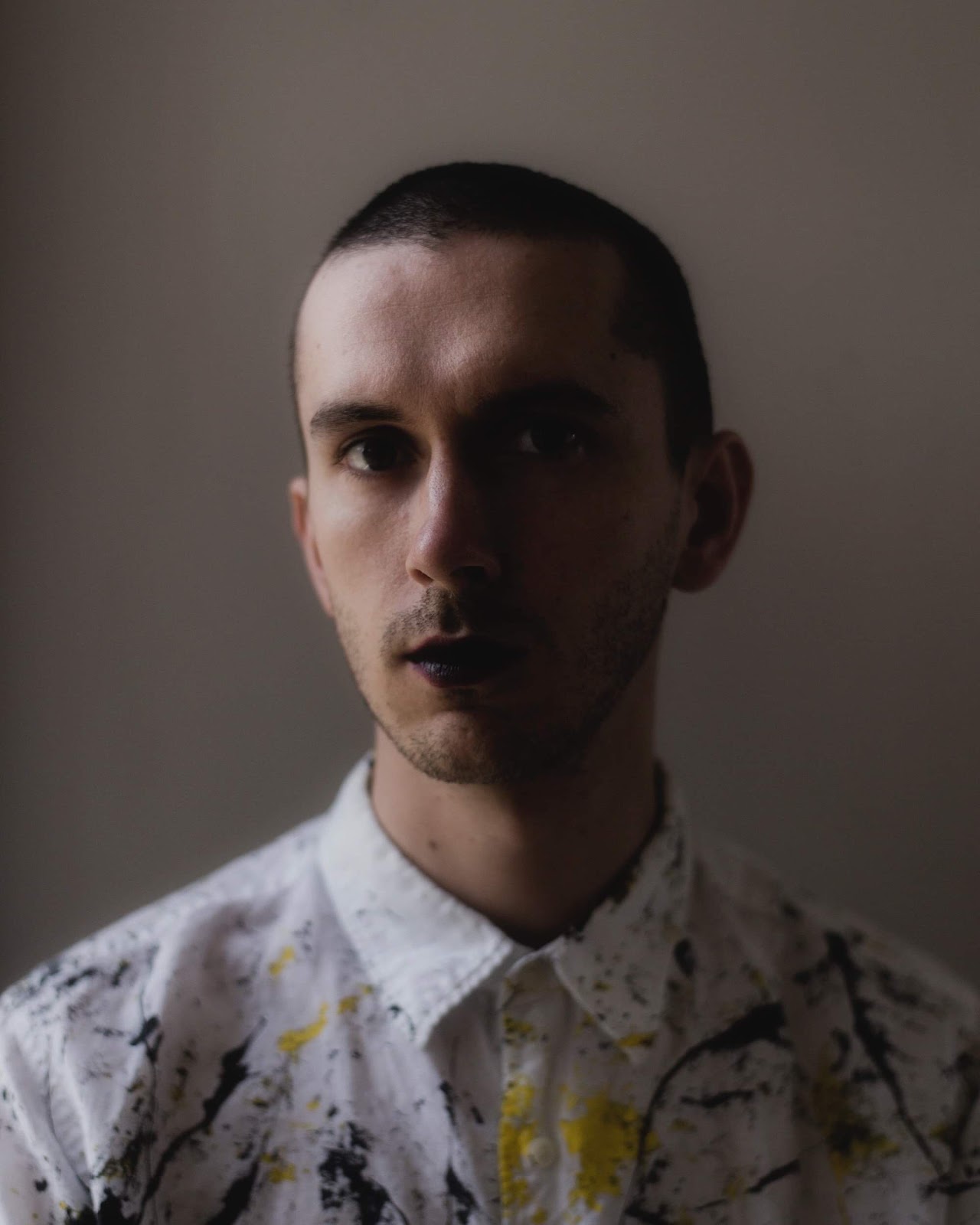 Since you've been in this for a few years, have you seen the theater community change in Chicago?


I'm actually probably the worst person to ask this question to. I have a very bad and inaccurate view of things. I see that there's a lot of veering towards more politicized work. In some areas of the theater, I see a lot work that makes claims about politics without actually following up on it. You can read in the director’s note that this show is urging change, but also something could have been done like five or six years ago. I would say there's a lot of talk, but not a lot of aesthetics or actual content that changed.


Do you find that frustrating?


I think that theater as an art form is really important. Every art form can be communal, but the theater is communal in the way that we are in the room watching the same play and we're all going to walk away with either different takes or maybe the same take on it.

I think that what happens is that we've got lots of shows that are adding or re-adding language and then saying this show is now political. But they're not changing the aesthetic of the show, which means that they're not actually thinking differently about it. They're just saying they're thinking differently by holding their own values and core values in place. Something needs to happen on an educational level and cultural level.


That's why it makes me angry.


It means that people are more interested in the superficial than they are the core things.


Do you think that, in terms of cultivating theatre criticism as a community, do you think that Chicago is maybe ahead of other major metropolitan cities?


So how do you view your role as a theater critic?


I don't think that I have a lot of value as a theater critic.


As a theater critic I'm interested in the way that details suddenly affect people and influence them and push them in a direction. Even more importantly, I'm a white critic. Even though I identify as non-binary, I read as male most of the time, I feel like a lot of my perspectives are unintentionally influenced by the patriarchy and white supremacy. I don't think that's important for me to have a voice [or] supporting shows.


Like a few weeks ago, I saw the show I thought was really great [that play was Language Rooms]. And then somebody pointed out to me that there was this [major] problem in the show that I was just totally blind to. I think that my value as a theater critic is that I am good at the craft. I'm good at understanding how the craft works and different ways to arrange it and make it work. I’m offering people advice on how to make your show better. I'm not good at saying this show works political or socially. I'm still working on making it better.


All of that said, do you think that  being a critic has made you a better artist?


Yeah—I think that being a good critic is where you have to kind of reach out and try to meet the show on its terms. I don't think a critic really exists to pass judgment on a show. I think a critic exists to figure out how the show relates to real life and how the show communicates what its purpose seems to be. I think that when you start reaching out to engage with that then you're doing a little bit more for an artist.


It definitely improves my craft.

Has there been a show that you have seen that you've written a review about and then later thought about it and went, 'well, maybe I could have seen this differently?' Or you saw it again, and maybe changed your mind a little bit?


I think Language Rooms is definitely number one on that list. Because, again, I had huge f-ing blind spots on that show. I think that's probably the most personal one. I think there are a lot of shows where, when writing the review, I can be a little callous. I can be a little bit more judgy than critical. And judgment is not helpful.


Generally I really am more interested in figuring out how the thing works.


Have you come up against any myths or misconceptions about theater critics?


I think that the conflicts of interest one is a big one. I think that's more like fighting my own conceptions of what a critic is. When I came into this, I was just like, I'm going to talk about theater and why some theater works.


I don't care about recommended tags. I don't care about not recommending things. Shows will work for some people and they won't for other people, I really don't care to talk about them [as] “yes, this is a great show, you should definitely go see the show.” It's just feels like a song and dance. I'm not really interested. I don't like participating in the industry. I like making art. I like talking about art.